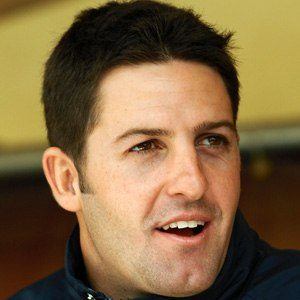 His interest in racing began when he was 7, after his father bought him a go-kart.

He was born and raised in Melbourne, Australia.

He became teammates with Craig Lowndes in 2006 after joining Triple Eight Race Engineering.