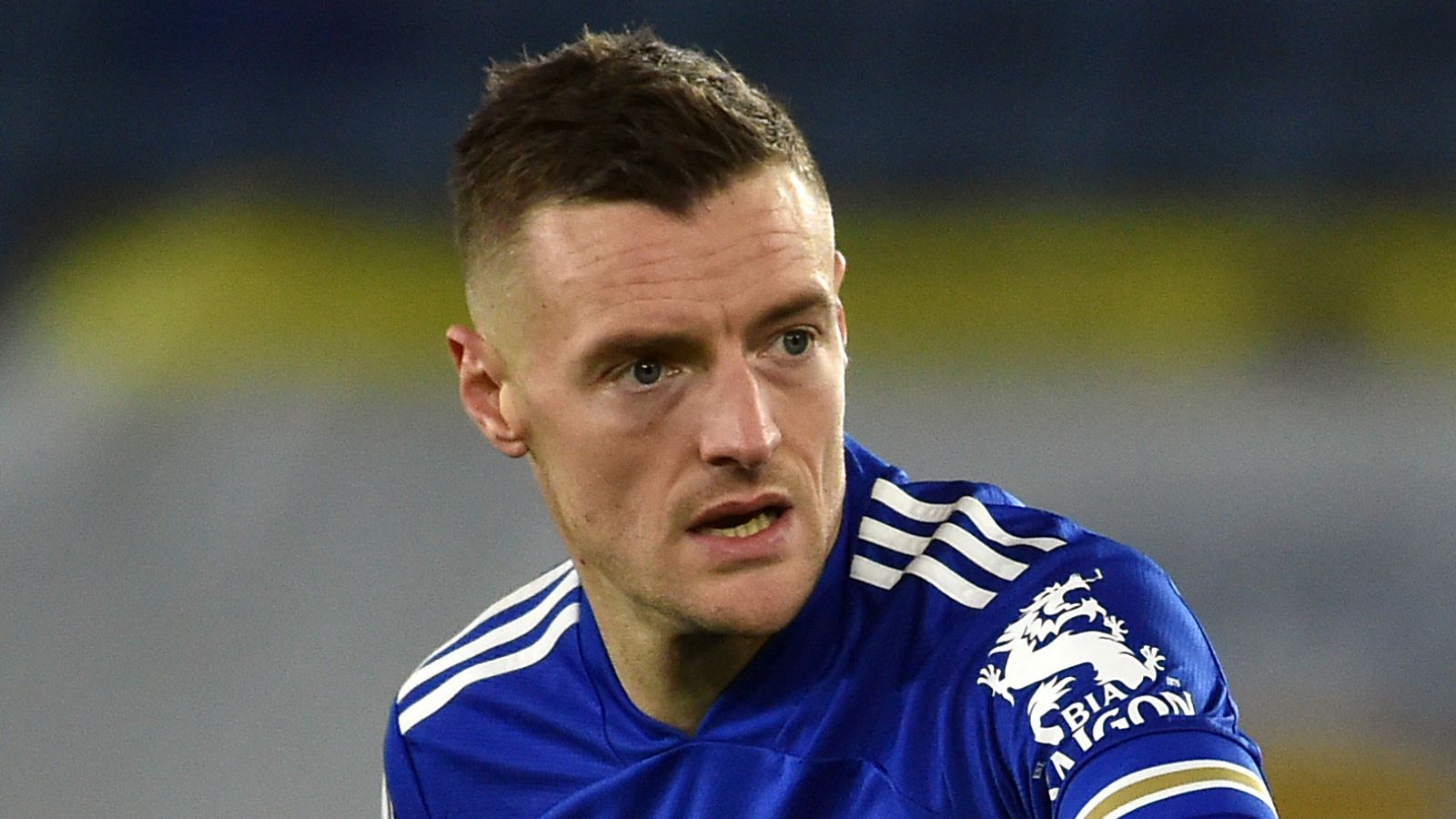 Striker and winger who began his senior career with Stocksbridge Park Steels, scoring 66 goals in 107 appearances. In 2012, he began a career with Leicester City.

People keep asking me if I’m watching our rivals’ games in the Premier League, but I’m usually on my PlayStation. If I had been watching, it would have been on an illegal stream, so I don’t even know why they are asking me.

If I’m played out of position, I’ll always give 100%, but everyone knows I would rather play down the middle.

When I lived in Hungerford, it was wake up 5:30 A.M., get to the van at 6 A.M. with eight other blokes, drive to Shinfield, which is in Reading, 45 minutes away. Start at 7:30 A.M. to 4:30 P.M. with two half-hour breaks and then home. Train Tuesday and Thursday and then play on Saturday.

I like a drink and enjoy being Jack the Lad. I’ve had a few scraps and spent a night in a cell.

Fitness has always been one of my strengths. I can do all the long-distance runs. When I was at school and we entered the competitions, I used to do the 100m, 200m, and the 1500m as well, so it’s never just been a pace thing.