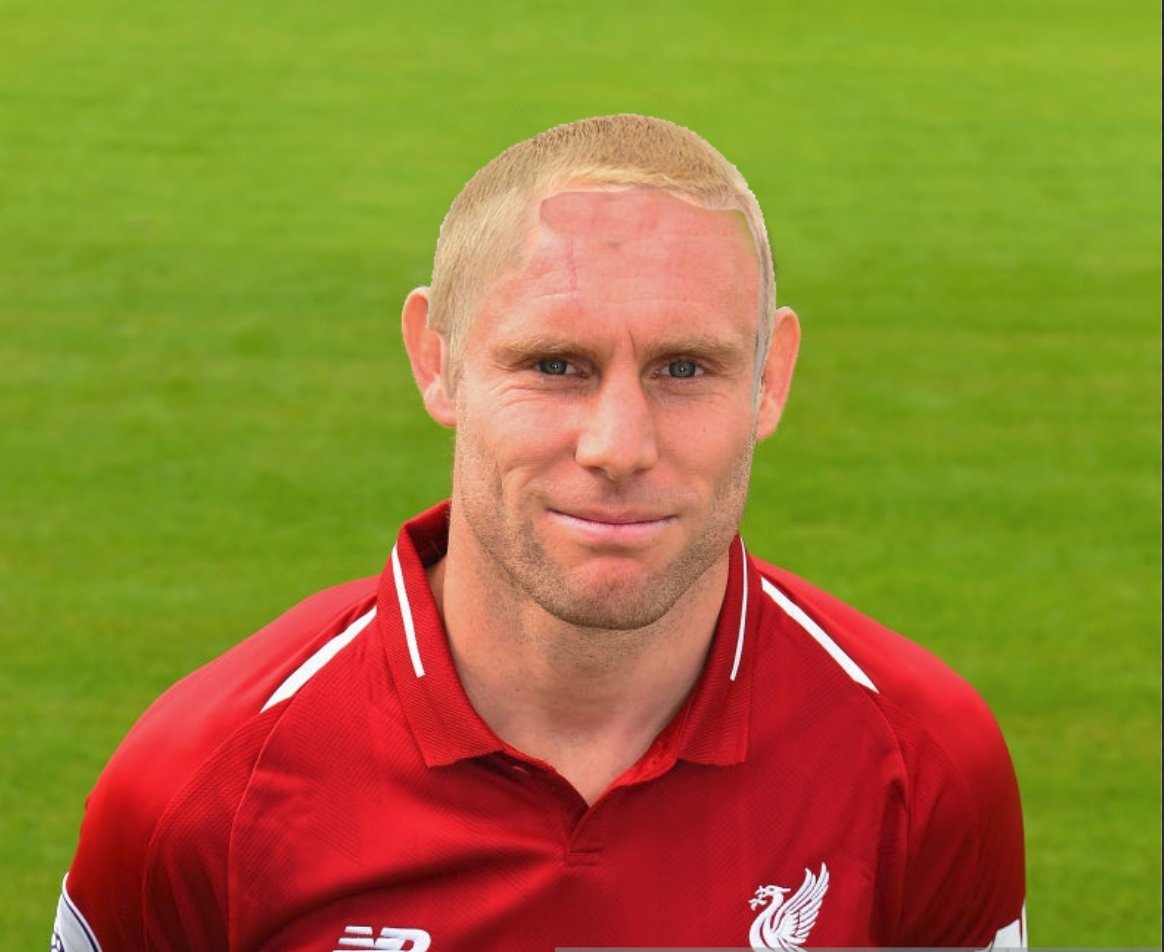 English central midfielder who played for Manchester City from 2010 until 2015 after spending two years with Aston Villa. In 2015, he joined Liverpool FC. He also became a member of the English national team in 2009.

He was born in 1986 to Peter and Lesley Milner, who took him to watch soccer as a boy.

I contribute in many different ways to the team. I’ve played a hell of a lot of games in my career, and you can stake any argument on the stats.

I never really got that chance at Manchester City and developed into a utility player. Playing in all the positions has made me a better player because it’s not easy to do that. Understanding the game has made me a more rounded player as well.

Liverpool is a great fit for me as a club. It’s a huge club, and there is a lot of pressure every time you step out onto that field. I’ve played in front of the Anfield crowd, and it’ll be nice to be on the other side of the fans now.

What Liverpool do really well is they try to get you inside but then close you down.

One place I’d love to go is Augusta. My uncle’s been to watch the Masters a couple of times and said you don’t realise on television how hilly it is. When you walk the course, you’re hiking up hills, but on TV it all seems so manicured.