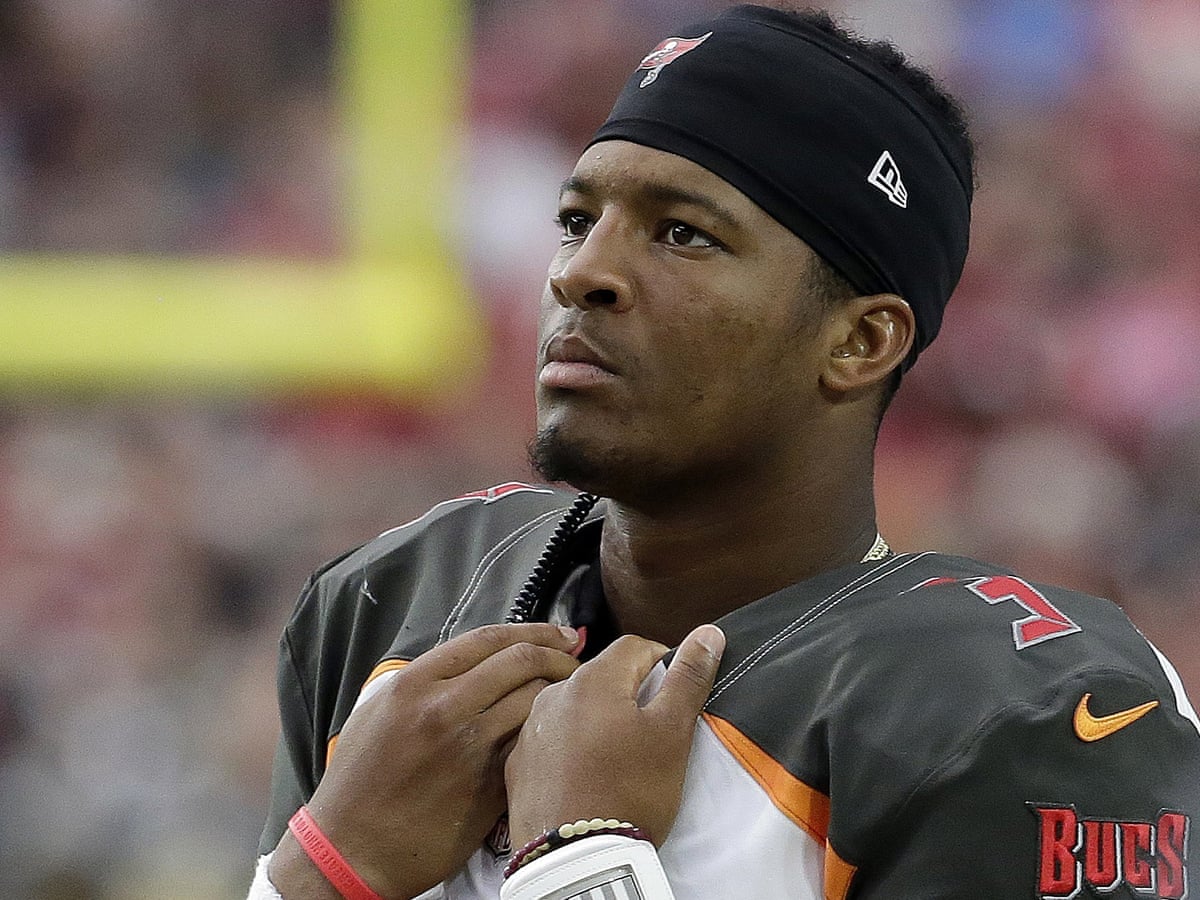 2013 Heisman Trophy-winning quarterback who was a freshman sensation at Florida State University, leading the Seminoles to a BCS National Championship. He was selected first overall in the 2015 NFL Draft by the Tampa Bay Buccaneers.

He was born to Loretta and Antonor Winston. In 2018, he got engaged to Breion Allen and the couple married in March 2020. He and Breion have a son named Antonor.

I dream of being a Hall of Famer one day.

Not many kids get the opportunity to meet their idol, I know I wish I did.

I learn in different ways. If I can visualize what’s going on and see what’s happening, I can go out there and do it out there on the field.

It’s not about you playing when everything is going good, it’s how you react when things are going bad and not going your way.

God is teaching me to really just take small increments towards Him every single day. One thing about Jesus. He’s always walking towards us because he wants to guide us. But all we have to do, we have to be willing to be vulnerable and take steps towards Him.