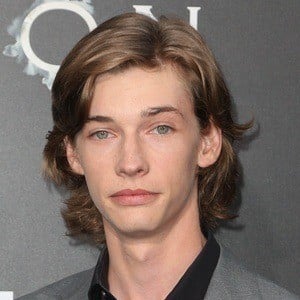 American actor who was introduced to the world in the Matthew McConaughey vehicle Mud when it was widely released in April 2013. He plays the character Aris in The Maze Runner films.

He got the role of Neckbone in Mud by looking through casting notices in regional newspapers when he noticed that every attribute and skill required for the part fit him and within 24 hours of his audition he was offered the part.

He was cast in the film Little Accidents which premiered at Sundance Film Festival in 2014.

He was born in Briggsville, Arkansas and enjoys the finer things in life such as fishing, hunting, and riding dirt bikes.

He joined the cast of Justified in the show’s fifth season and is a member of one of the enemy families associated with Walton Goggins’ character, Boyd Crowder.