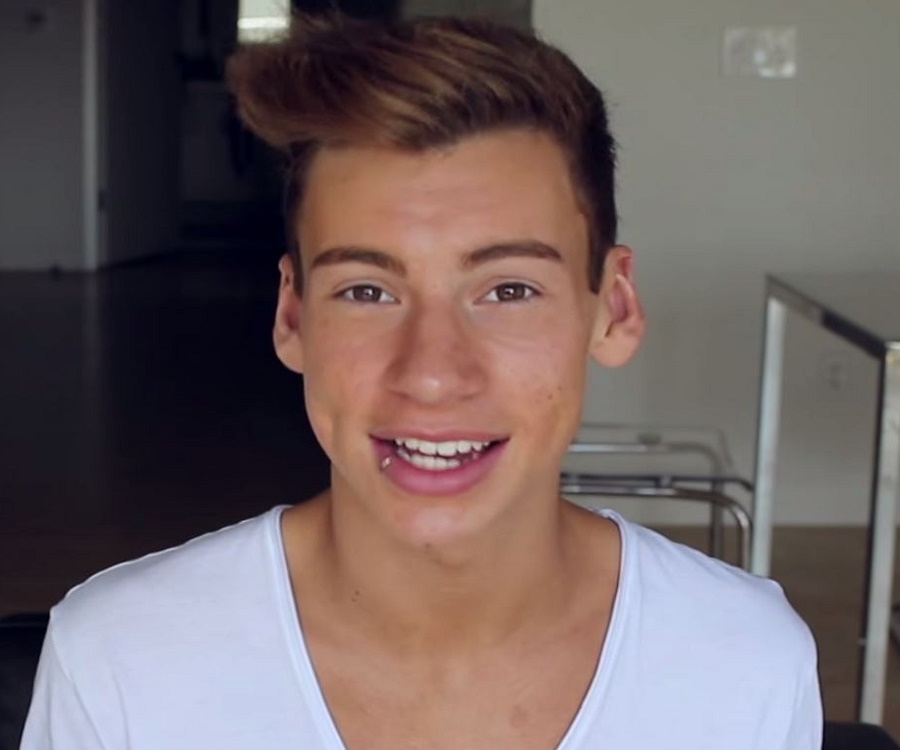 Known as thatsojack, he is a social media phenomenon who gained followings across multiple platforms, including Twitter, Vine, and, most notably, YouTube. His YouTube channel amassed more than 1.2 million subscribers. In late 2019, his fans noticed that he had appeared to have deleted his channel.

He was from Connecticut and was born Jack Matthew Baran. He had an older brother named Doug.