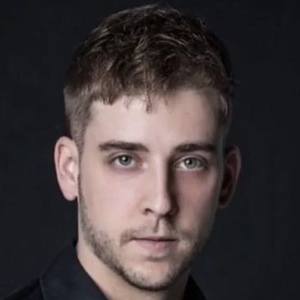 Teacher and choreographer at the Canadian Dance Company who played the role of Eldon on The Next Step.

He started performing as soon as he could stand on his own two feet and has studied with famed choreographers including Mia Michaels and Mandy Moore.

He played the role of Bob Jr. in the 2008 drama film Flash of Genius.

His parents own and operate the Canadian Dance Company in Oakville, Ontario, Canada. He has three sisters named Samantha, Lindsay, and Tabitha. His father’s name is Allain Lupien.

He danced alongside Brittany Raymond in The Next Step.