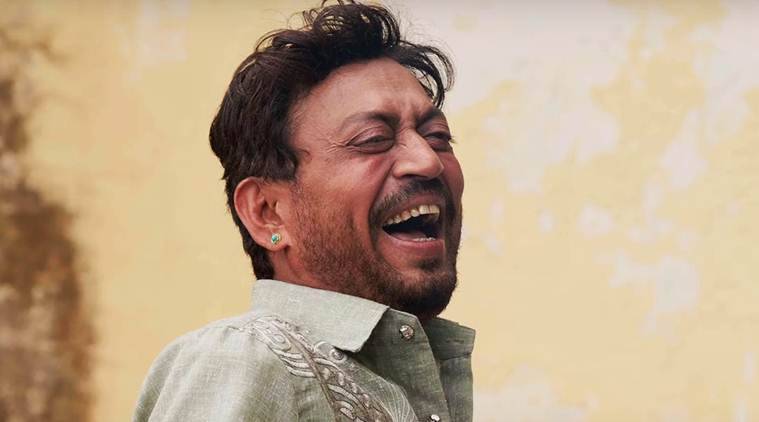 Indian leading man who became known for his roles in the 2012 international hit Life of Pi and the 2008 Academy Award winner Slumdog Millionaire. He also played Rajit Ratha in the 2012 blockbuster The Amazing Spider-Man and Simon Masrani in 2015’s Jurassic World.

He married Sutapa Sikdar in 1995. The couple had two sons named Babil and Aryan.

Our Bollywood stars who talk of being part of 100 crore films, I think I belong to the 1,000 crore club.

I’ve realized that my… let me call it ‘destiny’ or some force that has pushed me to identify looking for your comfort zone as a kind of limitation. And everybody has a tendency to fall into the comfort zone. I did that in the early stage of my career.

It surely gives you a high to be an international actor with quality work.

I want to entertain people, but with some substance.

I’m trying to strike a balance between Bollywood and Hollywood.