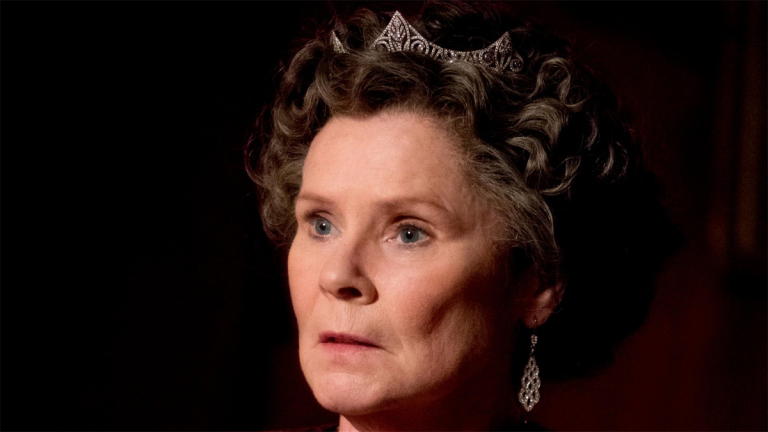 Award-winning actress well-known for her performances in the Harry Potter film franchise, Sense and Sensibility, and Maleficent. She voiced Aunt Lucy in the 2014 film Paddington.

She married actor and co-star Jim Carter in 1983. Their daughter, Bessie Carter, is also an actress.

I worked in rep for six years, then I came to London and to the National Theatre. What’s better than that?

Looking back, there is nothing wrong with that peace, love and equality that the hippies espoused. In many ways, we have regressed because they were into organic food, back to nature, make love not war, be good to all men, share and share alike – which is what many are talking about now.

A lot of me is very up, and you have to have light and shade. They are both important and you have to be able to balance them. You have to admit that sadness is part of you and that it enriches you. I use it in my work.

I adore Bette Davis and Vivien Leigh, but more because they were good actresses. That’s what makes me interested in them, that they didn’t present themselves as idols; they were just doing their jobs.