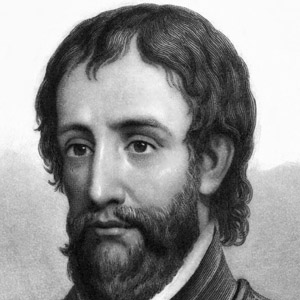 16th-century Spanish conquistador who was the first documented person to cross the Mississippi River while searching for gold and silver.

He first sailed to America in 1514 with the governor of Panama.

He explored North America looking for a passage to China and reserves of gold.

His parents were hidalgos, a form of non-titled nobility. He married Isabel de Bobadilla in 1537.

He asked Charles V for control of Guatemala, but was given governorship of Cuba instead.