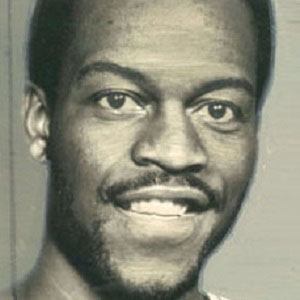 Two-time All-Star point guard who won an NBA title with the Seattle SuperSonics in 1979.

He won the New York State High School Player of the Year honors in 1971 while starring for Mount Vernon.

He was drafted out of college by both the ABA and NBA in 1975.

His brother Ray played for six different teams in the NBA.

He won an NBA title in 1979 playing for Hall of Fame coach Lenny Wilkens.