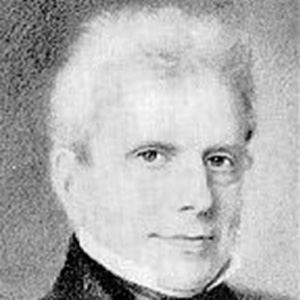 Banker and national benefactor who established the Athens National Observatory.

He was chief director of the National Bank of Austria for 25 years.

He helped finance the Chain Bridge in Budapest that permanently connected Buda and Pest together across the Danube. His name could be found on the base of the Buda side of the bridge.

His mother died while he was still young, and he ended up being raised by his aunt.

He died in Austria in 1856 a few months before another influential historical figure Nikola Tesla was born.