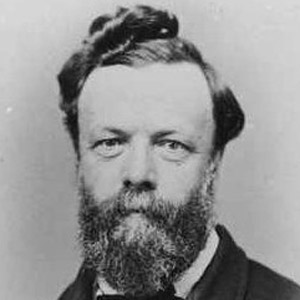 Remembered for his development of the “Goyder’s Line of Rainfall” agricultural device for determining the system of farming to be used in various South Australian areas, this nineteenth-century land surveyor began serving in the early 1860s as Australian Surveyor-General.

Before joining the Civil Service in Adelaide, South Australia, he studied surveying and engineering in Glasgow, Scotland.

He contributed greatly to the development of the Northern Australian Territory capital of Darwin.

He and the English-born painter Charles Conder both served as land surveyors in New South Wales, Australia.