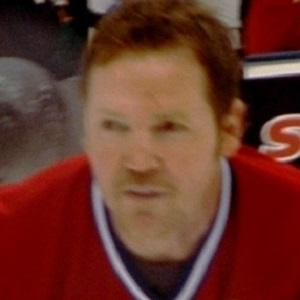 Professional Ice Hockey player, most recognized for being the second Maple Leaf player to score 50 goals or more in a single NHL season.

He was a standout defenseman at Notre Dame College.

In 1993, he was a part of the Stanley Cup-winning Montreal Canadiens.

He was born in Toronto, Canada.

He won a Stanley Cup alongside goalie Patrick Roy in 1993.