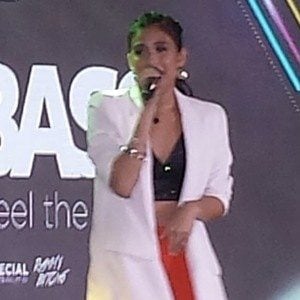 Famous for her work on the Philippines’ GMA Network, she played the supporting role of Nicole Perez on the drama series My Destiny and starred as Gracia Jimenez on the “My Soulmate, My Soulhate” edition of the anthology series Seasons of Love.

Early in her career, she appeared on the GMA Network’s Sunday All Stars program.

Born Gabriella Louise Lopez, she was raised in Manila, Philippines. She has an older sister named Alex. She has been in a relationship with Khalil Ramos.

In 2015, she and Gabby Eigenmann both became series regulars on the GMA series InstaDad.