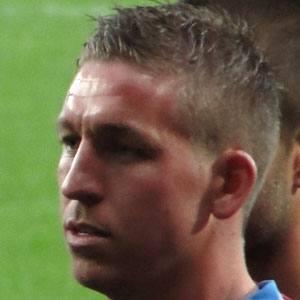 He debuted professionally for West Ham United in 2002.

He was born in Epsom, England.

He and midfielder Carl Robinson were teammates on the Wales national team from 2007 to 2009.