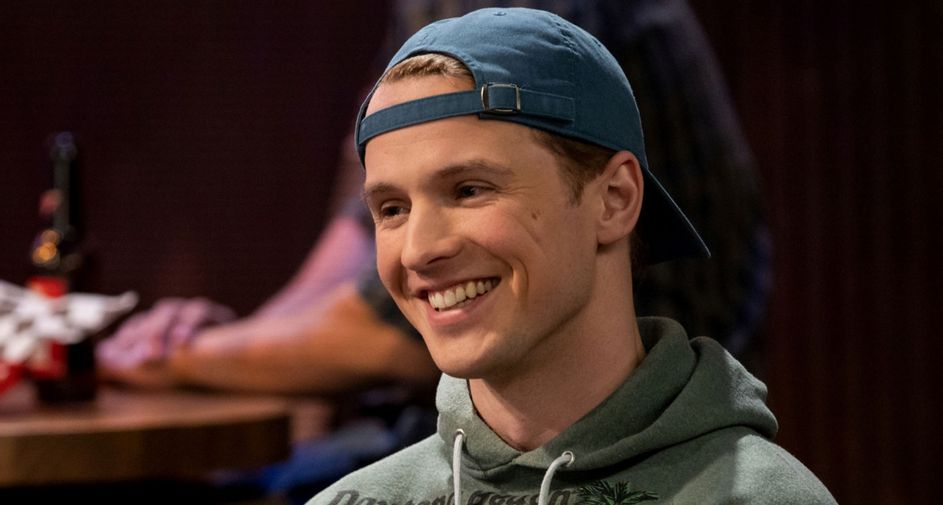 Played the role of Cormac McLaggen in Harry Potter and the Half-Blood Prince. His roles in Pitch Perfect, After the Dark and The Visitors bolstered his fame.

His father is Swedish and his mother is German. They raised him in Ascot, England. He began a relationship with Johanna Braddy in 2015; they later married in December 2016.

I’ve got a pretty close bond with everyone in my family. I’ve got a brother and a sister whom I’m very close to, and my parents have always been the world’s best parents.

Acting. It’s the number one thing I love to do. That’s why when people ask me what else I’d love to do, I have no answer – this is all I ever wanted to do.

If you can play lots of different characters, that’s fun. As long as the material is good, that’s what the attraction is for me.

If my dramatic career doesn’t work out, I will go on to research and find cures for Alzheimer’s or Parkinson’s and other motor neuron diseases. It’s a very exciting field of research. But I’d like to continue in drama, so it wouldn’t be very smart of me if I blew this amazing opportunity with an inappropriate lifestyle.