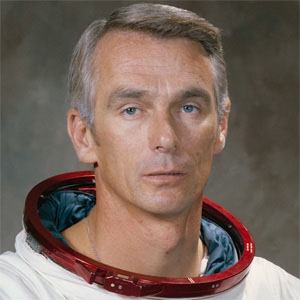 American astronaut who commanded the final Apollo moon landing. He previously flew for the Gemini 9A and Apollo 10 missions.

He was a pilot in the U.S. Navy before joining NASA.

He was known as “the last man on the moon.”

He married his second wife, Jan Nanna Cernan, in 1987.

He teamed up with Harrison Schmitt during the Apollo 17 mission.