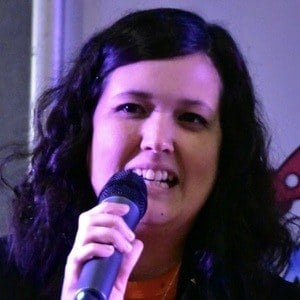 Cartoonist who is widely known for her semi-autobiographical EmiTown webcomic. She would later have it published into two printed volumes in 2010 and 2012 by Image Comics.

She began her career in comics by serving as an intern at Top Shelf Productions and Periscope Studio. She began publishing EmiTown comics to her blog in 2008.

She was born and raised in Portland, Oregon.

She and Allie Brosh are both known for their original webcomics on their own blog pages.