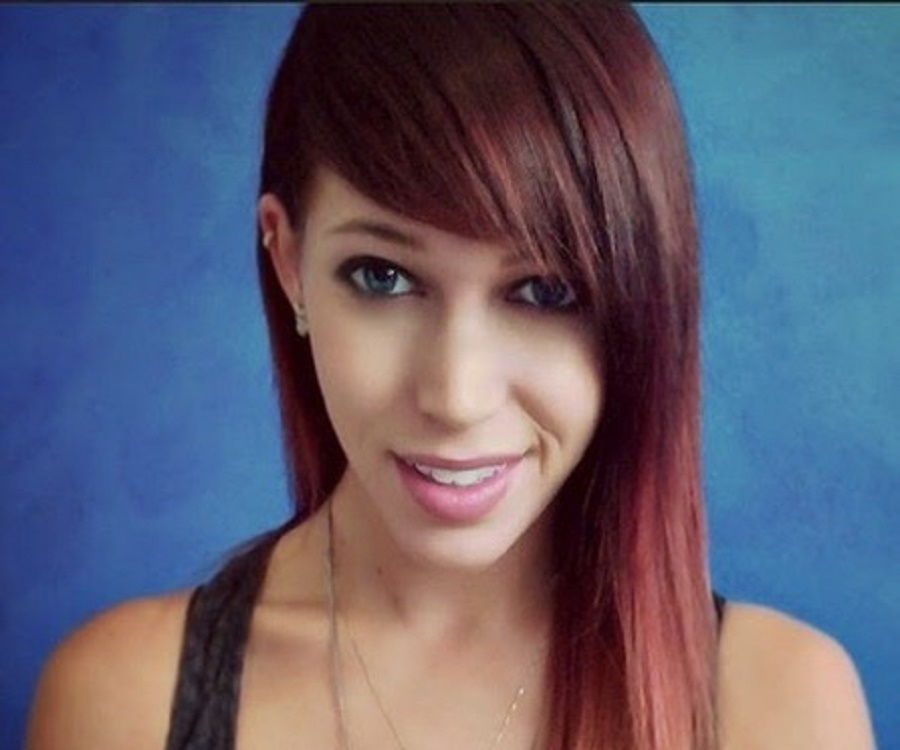 Tumblr blogger and YouTuber who became a Monday correspondent for LGBTV. She has more than 360,000 subscribers to her YouTube channel and collaborates with a channel called LGBTeens.

Her first name is Stephanie and she was born and raised in South Florida. She has a sister named Haley. Her mother passed away during her senior year of high school. She has dated Anna Campbell and Madison Clark.