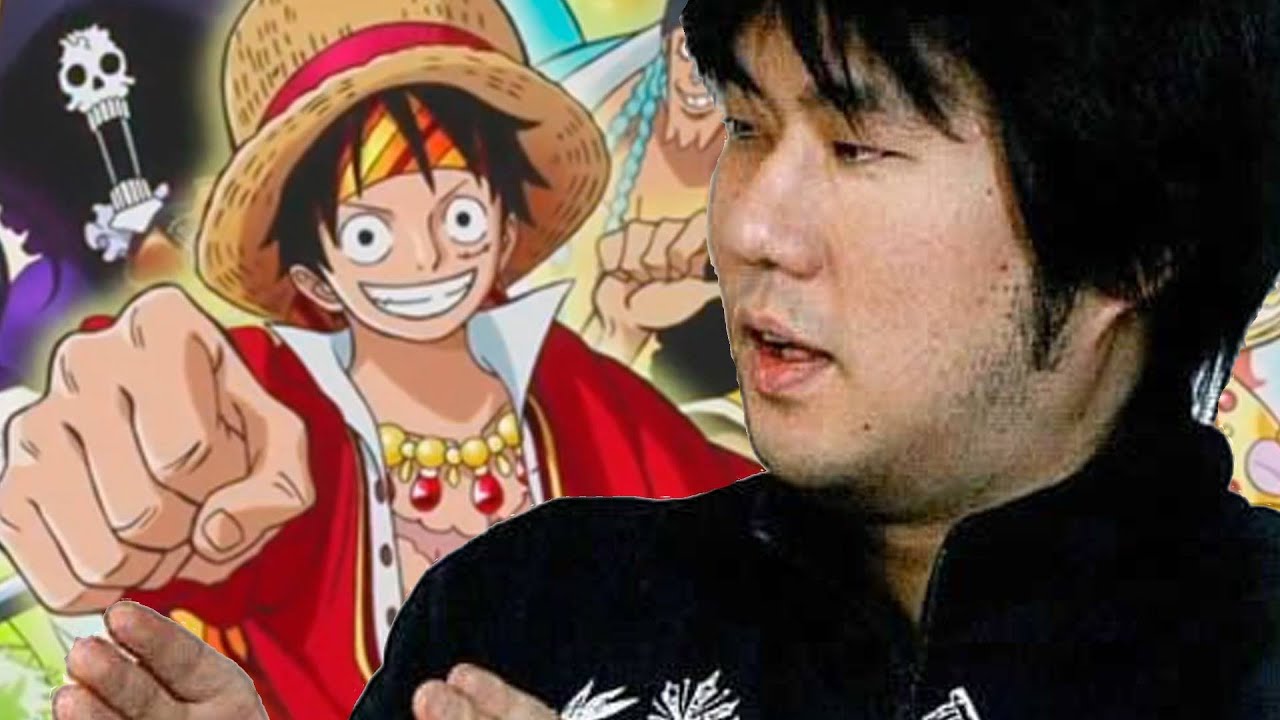 Popular Japanese manga artist who was best known for his work on the One Piece series, which became the highest-selling manga series of all time, with more than 470 million copies sold. He was voted the fifth most popular manga artist in Japan.

He stated that he knew he wanted to become a manga artist from the age of four. He married Chiaki Inaba in 2005.