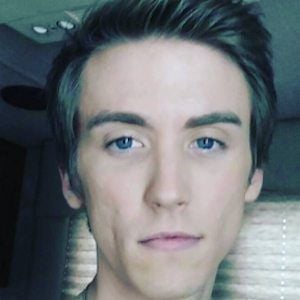 Former child actor best known for playing the role of Alex Katsopolis on ABC’s Full House. In 2015, it was announced that he would reprise his role in the Netflix follow-up to the series, Fuller House.

He played the Full House role of Alex before turning two years old.

He quit his life as an actor after Full House came to an end.

His twin brother Blake starred alongside him on Full House, playing the character Nicky Katsopolis.