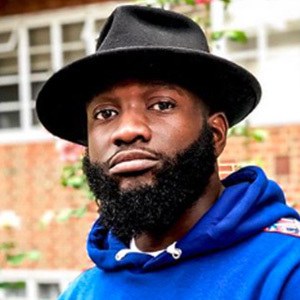 Dance music DJ who set a world record in 2016 for performing a 240 hour back-to-back set. His work has garnered him a nomination for the Future Awards Africa Prize for Creative Professional.

He was born Obi Ajuonuma and he began his career hosting the Open House Party radio program.

In 2011, he won the Nigerian Entertainment Award for World’s Best DJ.

During his record breaking set in 2016 he dropped in Drake’s single “Legend.”