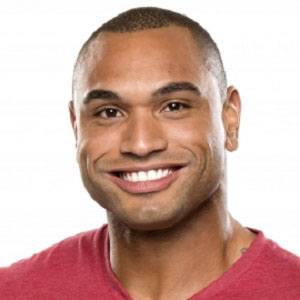 Most famous as a contestant on Season 16 of the popular Big Brother reality television series, he had an off screen career as a motorcycle salesman.

Before pursuing a career in sales and subsequently becoming known to reality television fans, he played minor league baseball.

While on Big Brother, he was a member of an alliance that named itself the ‘Bomb Squad.’ He finished the competition in fourteenth place, having been evicted in the show’s third week.

He was born and raised in Oxnard, California, and he later settled in San Antonio, Texas. In the second decade of the 2000s, he welcomed a daughter named Jayden Sofia Shepherd.

He and Cody Calafiore were both house guests on Big Brother 16.