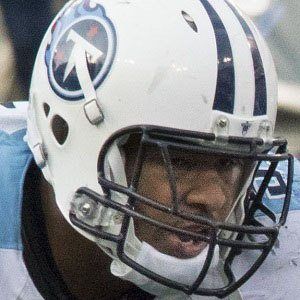 Star of Georgia Tech who became an NFL defensive end with the Tennessee Titans in 2010.

Starting all but one game as a true freshman at Georgia Tech, he was honorable mention for All-ACC; by his junior team he was a first team All-ACC selection.

He was selected in the first round of the 2010 draft, 16th overall, and signed a six-year contract worth as much as $19 million with the TItans.

He was born in Lancaster, Pennsylvania.

He was drafted in the same 2010 class as quarterback Sam Bradford, who went first overall in the draft.