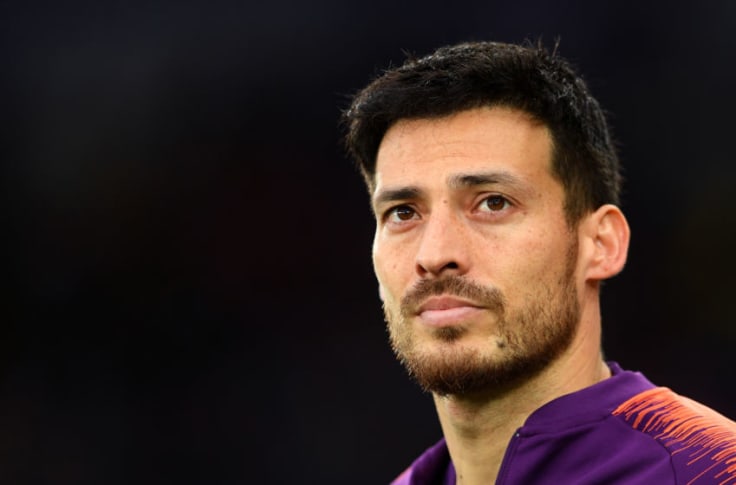 Midfielder who who joined the Spanish national team in 2006 and Manchester City in 2010. He helped lead Spain to its first-ever World Cup Championship in 2010.

He was raised in Arguineguin, Gran Canaria, Canary Islands by his parents Fernando and Eva. He welcomed a son named Mateo in January 2018.

All I want to do is win the Premier League and Europa League – I don’t stop to think about being named as the Player of the Year. It’s not something that interests me.

At City, we don’t just have successful people: we have great human beings who know that family is paramount.

I don’t waste my time doing my head in about stupid things that don’t really matter and don’t waste time worrying over nothing.

One of the things I did well as a young kid was to link well with the rest of the team, so I reckon it’s something which is natural for me.

Pep Guardiola sees things before they happen, and that’s an advantage – a massive plus.