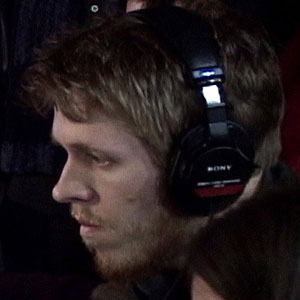 Young screenwriter whose credits include 2004’s The Select Fit and 2003’s Cigarette.

Before becoming an accomplished screenwriter, he was as two-time Project Greenlight finalist.

He was a student Academy Award state finalist.

He grew up in Mansfield, Ohio.

He was a finalist on the show On The Lot, a show produced by Steven Spielberg.