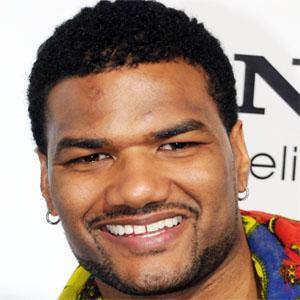 Member of the comedic Wayans family who starred in the 2013 series, Second Generation Wayans.

He also acted in the films, Malibu’s Most Wanted, Man About Town, and Little Man.

He is the brother of Chaunte Wayans and the cousin of Damon Jr., Michael, and Cara Wayans.

He acted alongside his uncle, Damon Wayans in the comedy Major Payne.