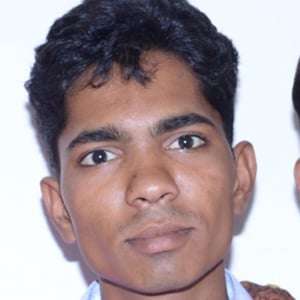 TV actor who played the role of Chandu on Lakshmi Baramma in 2012 and appeared on the reality show Bigg Boss Kannada 3. He has more than 550,000 followers on his chandan_kumar_official Instagram account.

He starred in Indrajit Lankesh’s low budget film Luv U Alia in 2015.

He has a son named Sohan.

He and Devoleena Bhattacharjee are both Indian actors who have appeared on reality shows.