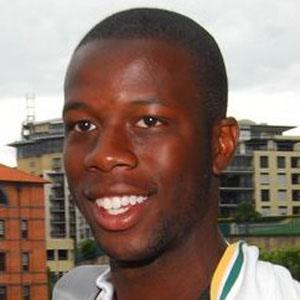 Striker who began his second stint with Adelaide United in 2011 after scoring 10 goals in 23 matches for Gold Coast United during the 2010-11 season. He was a member of the Australian national team from 2008 to 2010.

He began his youth career with Northern Spirit in 2003.

He and fellow striker Danny Allsopp both played for the Australian national team.