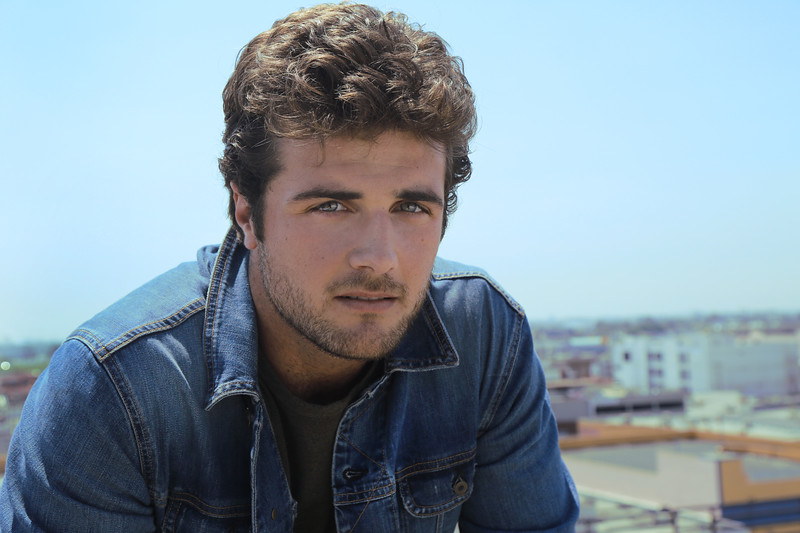 Became known for playing the role of Matty McKibben on the MTV drama series Awkward and for the portrayal of Danny Bolen on the sixth season of ABC’s Desperate Housewives. He’d also have roles in films such as Party Boat and Scary Movie 4. In 2019, he began starring in Now Apocalypse.

He has an older brother named Luke and a younger sister named Raeanna.

When I was probably 5 or 6, my mother put me into an acting, singing, and dancing class.

I remember actually liking a girl in high school who was kind of an outcast and weird, and people made fun of her. I remember hanging out with her, but I was apprehensive about telling anyone I really liked her.

I would like to do a period piece. I think that would be fun.