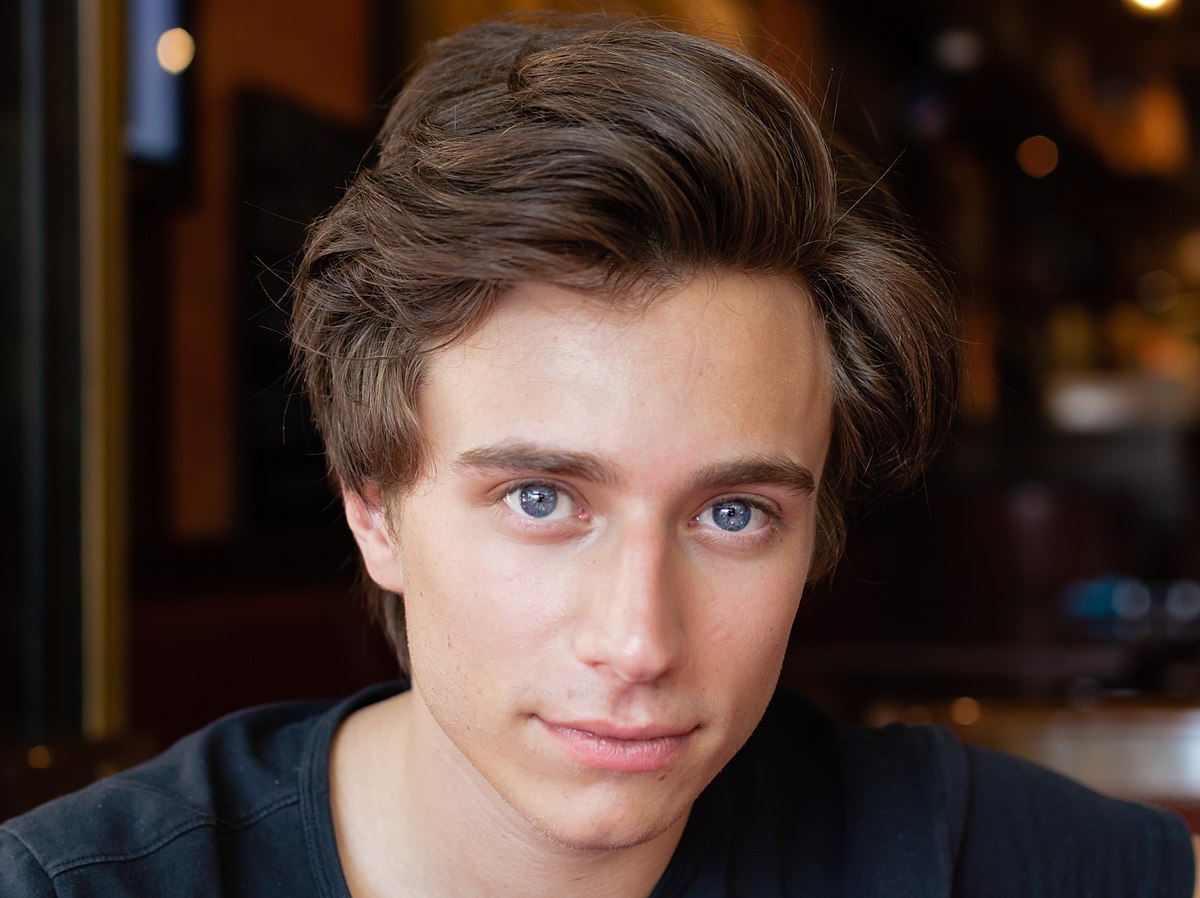 Actor who began playing Lucas on the French version of the Norwegian drama series Skam in 2018. He had previously appeared on shows like Nos Chers Voisins and in feature films like Jamais Contente (2016).

He was born in Besançon, France.