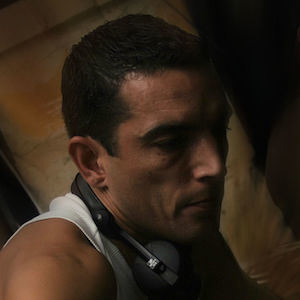 House music DJ and producer who came to prominence as the resident DJ at the weekly Gay Tea Dance night in Paris, France. He has produced several dancefloor hits under the alias Omega, including “The Mission” and “Dreaming of a Better World.”

His star began to rise when his mixing skills attracted the attention of the Maximum FM in the early 90s.

He was born in Paris, France.

He worked with Soraya Arnelas on her album Dreamer (2010), including the hit single “Live Your Dreams.”