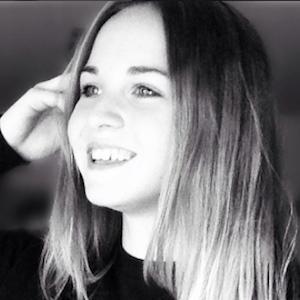 German TikTok creator known on the app as annikasofie who publishes both lip-sync and comedy videos.

In January of 2016, she posted a YouTube video of her singing that would be part of her application to be on The Voice Kids in 2016.

She has amassed over 2.5 million fans on TikTok.

She made a TikTok video with Lisa and Lena.