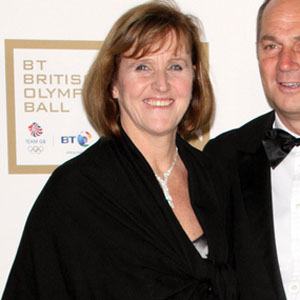 Actress and singer who earned a Tony Award nomination for her starring role in the 1999 musical Swing!

She released her debut vocal album, To Ella With Love, in 1996.

She wrote and performed the theme song for the television series The Nanny.

Her sister, Liz Callaway, also had a career as a Broadway performer.

She wrote songs for Barbra Streisand.