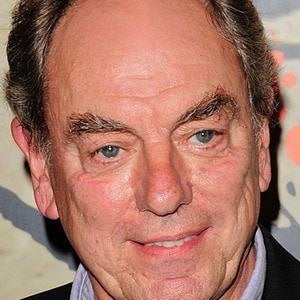 He played Saint Peter in Millions, which was directed by Danny Boyle. He played Sgt. Owens in the 1992 film, Patriot Games, and portrayed the High Constable in the 1999 horror film, Sleepy Hollow.

He received an Olivier Award for playing the lead role in the musical Sweeney Todd.

He had three children with Sue Armstrong.

He played Uncle Garrow in Eragon with Ed Speleers.