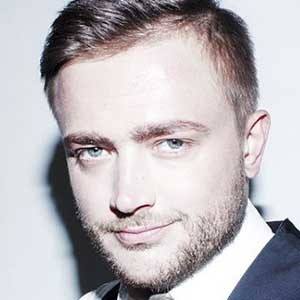 Russian DJ who is known for his House style of music. He has founded several music labels as well as the first Russian House-Music Festival. He is also known for having held a residency at Absinth and for also having been the art director for the private club.

According to Afisha Magazine in 2003, he was the highest-paid DJ of Saint-Petersburg.

He was born and raised in St. Petersburg, Russia.

Having travelled throughout Ibiza, Las Vegas, New York, and Amsterdam, he has performed on the same stages as David Guetta, Carl Cox, Paul Oakenfold, and Nick Warren.