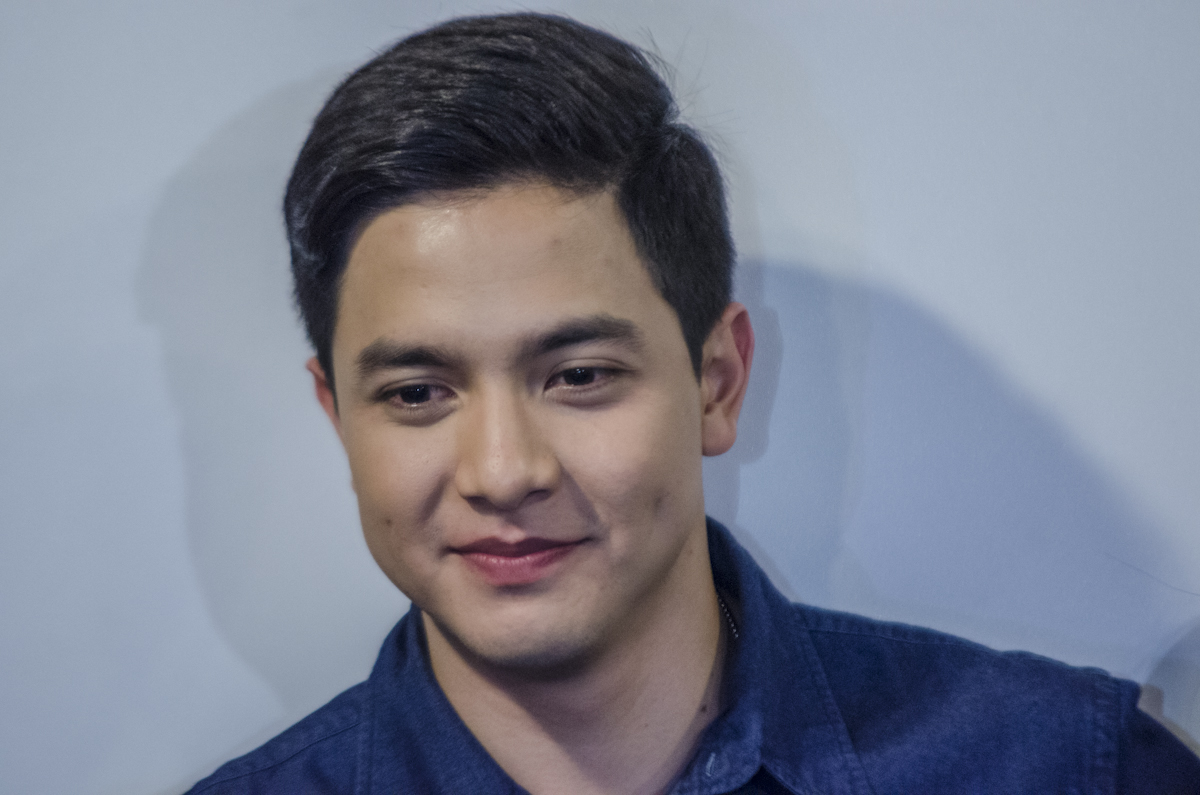 GMA network star of Alakdana who earned a 2011 Golden Screen Award for Best New Actor. He has played a leading role in such series as Alakdana and Tween Hearts. He has also appeared on the variety shows Sunday PinaSaya and Eat Bulaga!

He is the son of Rosario Faulkerson and he has a younger sister named Riza.