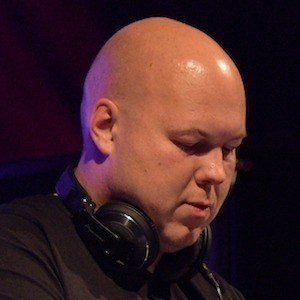 Electronic dance music DJ and producer whose music has been featured on BBC Radio 1’s Essential Mix program. He has performed at several popular European music festivals including Awakenings and Mayday.

He began to develop a name for himself after the release of the 2009 EP Static / Rubix.

He has released music through Sasha’s label Last Night on Earth.

He is from the United Kingdom.

His music has been supported by legendary DJ Carl Cox.