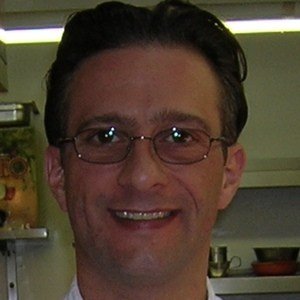 English Michelin-starred chef and member of the Roux family dynasty.

He first decided to be a chef at the age of 14. He spent eight years in France training at various restaurants.

He was chef-patron of The Waterside Inn in Bray, Berkshire.

He is the son of Michel Roux. His uncle is Albert Roux, and his cousin is Michel Roux Jr.

He has appeared as a celebrity chef judge on MasterChef: The Professionals, which featured Gregg Wallace and India Fisher.