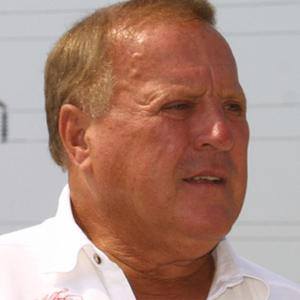 NASCAR legend who was a four-time winner of the Indianapolis 500 race. He was inducted into the National Sprint Car Hall of Fame in 1990.

He dropped out of high school to become a mechanic.

He set a USAC record with 159 career victories.

Married Lucy Zarr in 1955 and has two sons, A.J. Foyt III and Jerry, as well as a daughter, Terry Lynn.