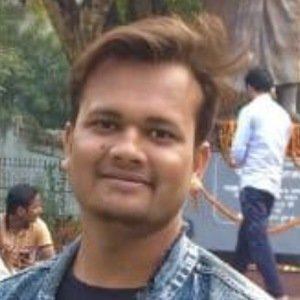 Film actor who is recognized for his work in productions such as Dhadak, Banjo, and Kerry On Kutton. In 2012, he was nominated by The Times as one of the nation’s most promising actors.

He began to pursue a career in acting after moving to Mumbai in 2009.

He made his professional acting debut in Gangs of Wasseypur – Part 2.

He was born in Bihar, India.

He was cast in Anurag Kashyap’s Gangs of Wasseypur – Part 2.